Hi everyone, I've been madly working on book 4 of The Brotherhood, Nick's Envy and we're finally starting the editing. This story has been a rollercoaster, because it's going to crack this series wide open. Things will be turned on their head, there are some huge plot reveals for the series and the ending won't be what you expect.  I just have to say, for the first part of this book, I HATED Nick. My Dad used to say that hate was a terrible word to use and it was used far too lightly, so I got a thesaurus and looked up some alternatives for it when I was a bratty teenager. I loathed, detested, despised and abhored Nick. Yes, I really mean it when I say 'hate' Dad. :P It got to the point where I just couldn't write him anymore, I didn't want to, I dreaded sitting down at the computer because he was just such a jerk that it wasn't worthwhile. Then I started thinking about how he got to that place, what made him so mean? You don't just wake up
Post a Comment
Read more 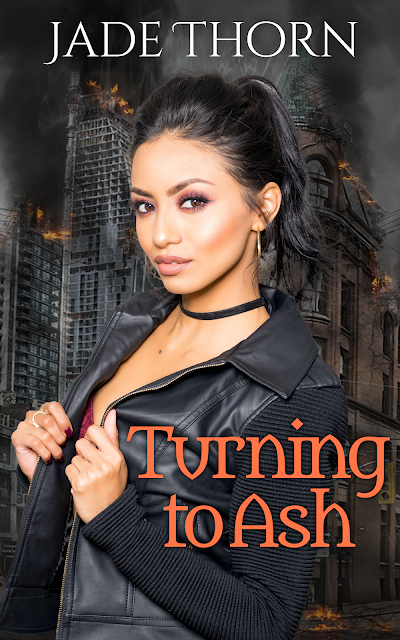 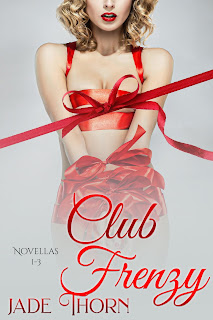 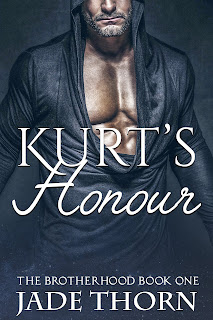 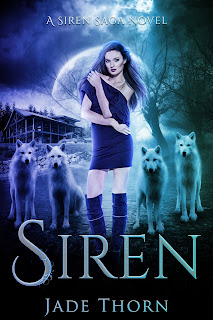